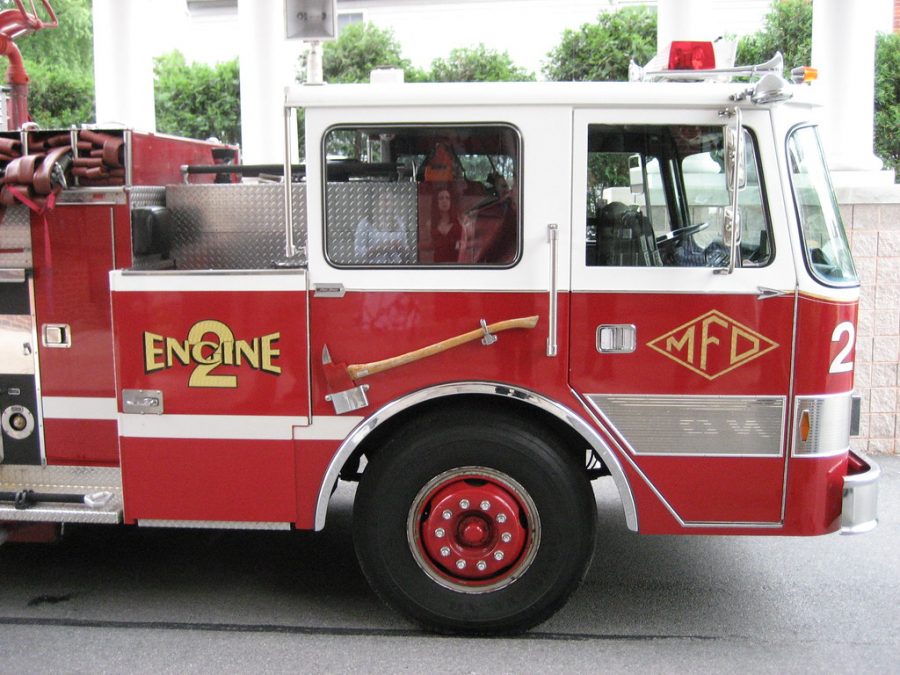 According to The Columbus Dispatch, three firefighters from Orange Township, two of which were supervisors, were fired on Monday. Capt. John Hodges, Lt. Dave Martin and firefighter Bradley Belville were fired after a three month investigation into claims of harassment, hazing and bullying. Multiple firefighters report being called coarse names, being forced to wear garbage cans strapped to their shoulders and often being hit in the groin. This type of behavior is not acceptable, especially within our community of firefighters. This should be a group of individuals which the community can look up to and respect. It is refreshing to see that the town is doing something to address and combat this problem.