Computer part shortage during a pandemic 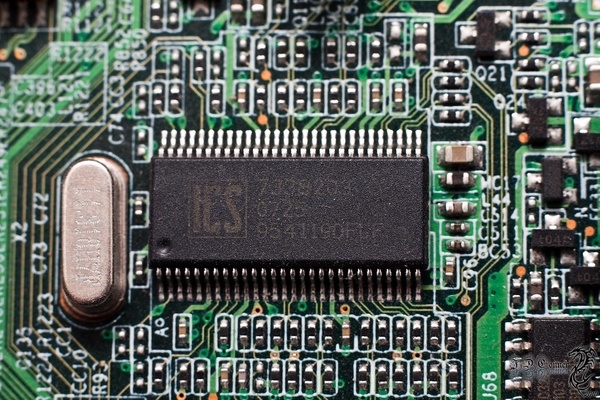 COVID-19 has made such a big impact on society. With restaurants, schools, work, etc, closing down, many have been forced to use technology such as computers, iPads, iPhones, and much more. This has created a huge computer part shortage throughout the world.

Kevin Kuhlwein, the Vice President of Information Services at Crane Group, which is a company that partners with businesses and investors to demonstrate sustainable growth, explains how it has impacted his job and how they are handling it.

“The computer parts shortage has impacted us mainly as it relates to COVID-19 as we migrate workers to remote, which increased demands for related technologies. Most of the item shortages have made our jobs more difficult as we have had to buy whatever product we can obtain and from wherever we can get it versus standardizing on one particular model,” Kuhlwein explains.

Many businesses such as the Crane Group have had to take a different route when it comes to their jobs.

“In some cases, we have delayed implementing projects. It’s taken additional time to locate and purchase these parts. Having to order non-standard parts has made it slightly more difficult to support as there’s less knowledge on making these things work and troubleshooting when they don’t. In some cases, we have over ordered just to have a stock ready because of shipping delays,” Kuhlwein said.

Over the holidays lots of people wanted items such as a PlayStation 5 which is a gaming console that sold out within seconds. The reason behind that was because Sony did not produce enough in time for the release due to a shortage of the console’s chips. This made it very difficult to purchase one and only a few were able to get their hands on them.

Ryan Mueller, a junior at Westerville North High School, is an example of someone who has waited for a restock.

“The PS5 was impossible to get but I finally got it after five months,” Mueller says.

Not only were PS5’s hard to get but so were many other electronics such as these.

“Here are several examples – some of these shortages have gotten better over time. Laptops – a lot of employees didn’t have laptops at the office (in their jobs) and needed them to ease deployment and to be able to be more mobile in their residence. Peripherals, such as printers – for the same reason – how do employees print at home?” Kuhlwein said.

Those weren’t the only examples that were hard to obtain.

Another student, Alexander Stevens who goes by Shasha, a senior at Westerville North High School, explains what he wasn’t able to get as well.

“An i7 6700k which is a quad core 64-bit x 86 high end performance desktop microprocessor. They’re a discontinued product but it’s the best cpu my current motherboard can handle. I did get it eventually but for a very inflated price.”

These people are just a few that were affected by the computer part shortage. As time goes on these parts have been able to be restocked for those who need it, but it was a major factor in the beginning of COVID-19.